I started my cooking adventure with my Grammie and Mom and Dad. Then one day in Paris in 1998 I stumbled upon le Cordon Bleu which happened, by chance, to be offering a one-day “Mother Sauce” class the next day. The class was called “The Five Mother Sauces”: 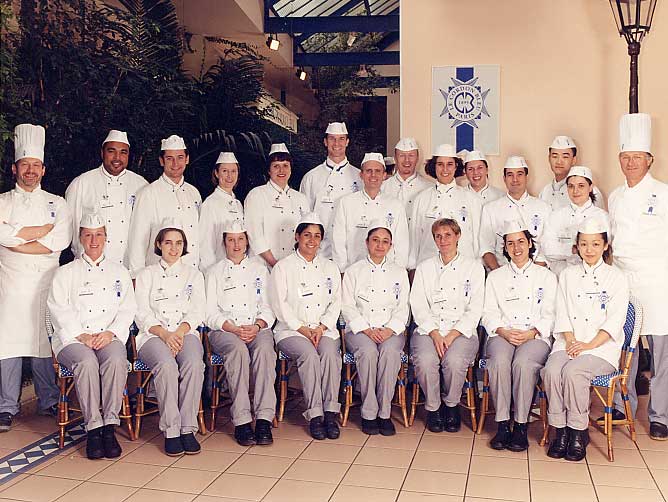